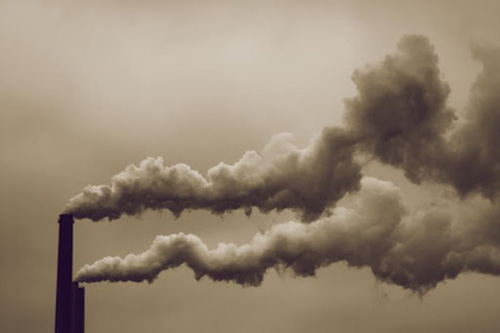 World Health Organization data indicates that breathing polluted air can be even more harmful compared to smoking cigarettes. About 8.8 million people die from smog every year, while cigarettes kill 7.2 million people at the same time. Due to smog, the average life expectancy is reduced by about two years.

Also, many other studies and analyzes show that contaminated air harms health in a comparable way to cigarettes. Cigarette smoking can be stopped and legal changes introduced avoid the passive inhalation of tobacco smoke in public places. In the case of smog, everyone is the victim. Many more people die because of it than in car accidents.

The Chief Inspectorate for Environmental Protection has prepared a smog calculator that converts the number of cigarettes smoked until you inhale the highly toxic and carcinogenic component of smog benze (a) pyrene. Breathing in the open air in Krakow for 60 minutes a day we inhale the equivalent of 10 cigarettes (i.e. 3,760 cigarettes per year). In the case of Katowice, it is 7 cigarettes a day (2,540 a year), in Wrocław it is 5 a day (1,645 a year), and in Warsaw 4 a day (1,290 a year). This means that we smoke passively, and by quitting a cigarette we are not able to avoid a highly carcinogenic substance when breathing.

The emission of air pollution in Poland is the result of the work of industry, coal power plants, and the so-called low emissions, i.e. heating houses with coal in furnaces that do not meet any standards. This represents about 50% of pollution. about 40% of smog is car exhaust fumes.

According to Non Profit Organization the Polish Smog Alarm, smog kills 45,000 people a year in Poland, and kills smoking 67,000 people.

Threats related to polluted air are increasing every year, but awareness of existing problems is also increasing. It remains to be hoped that we will not have to wonder how many cigarettes we have passively smoked and how long our lives are shortened, and in real terms we will have clean air, not only in the workplace or rest (thanks to ICon Pro), but also outside buildings.