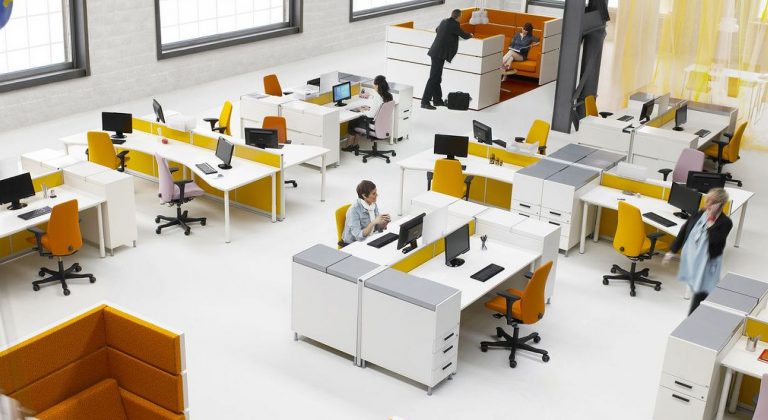 Is there a difference between indoor and outdoor air pollution?

Although it may come as a surprise, the air on a city street with moderate traffic can be cleaner than the air in our office or home. This is confirmed by the results of conducted air purity tests, which indicate that the concentration of harmful air pollutants may be higher in the rooms than outside the building, despite the use of mechanical ventilation systems.

Just look at the freshly painted house, where new furniture has been installed … or the workplace where rises the smell of chemical cleaning agent … The air quality in our immediate surroundings or in public space varies significantly, depending on the material, from which was made, its equipment, as well as the means that were used for cleaning.

The purpose of the rooms, the way they are used and the room ventilation system also has an impact on pollution.

Poor indoor air quality can be very harmful to vulnerable groups such as children, the elderly and people with cardiovascular or chronic respiratory diseases such as asthma.

The most important indoor air pollutants include radon (radioactive gas formed in soil), tobacco smoke, gases and particles formed as a product of fuel combustion, chemicals and allergens. Compounds such as carbon monoxide, nitrogen dioxide, particles and volatile organic compounds are found both indoors and outdoors.