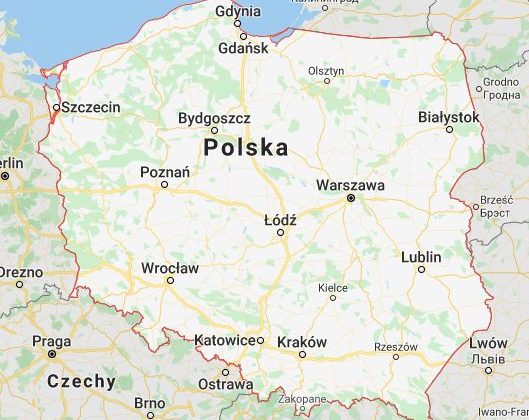 Poland ranks is the third in world air pollution. This is the result of coal-based energy, defective combustion technologies and the lack of effective purification installations.

Poland is third place in world air pollution ranking. This is the result of coal-based manufactured energy, defective combustion technologies and the lack of effective purification installations. This is the effect of many years of neglect in ekology.

Excessive air pollution occurs on more than 20% of the country. The Śląskie Voivodship is the most polluted due to the high density of industry. This region is just over 2% of the country’s area, and concentrates there up to 25% of emissions of sulfur dioxide, nitrogen oxides and dust. For example, in the Upper Silesian Industrial District there is about 1000 tonnes of dust per year per 1 km2, which means exceeding the norms five times.

In 2016, the World Health Organization reported that 33 of the 50 most polluted cities in the European Union are in Poland.

Estimates show that the life of an average European citizen is shorter by 8 months due to air pollution.

However, the life of an average Pole is shorter by another 2 months compared to the average from EU countries.

With repeatedly exceeded air pollution standards in Poland, the creation of healthy conditions for work and leisure is of key importance. Air purification to a healthy air level ensures ICon effectively eliminating any type of pollution.

With the air pollution standards in Poland exceeded many times is crucial creating healthy conditions for work and rest.
ICon ensures effective elimination of all types of pollution to healthy air levels.