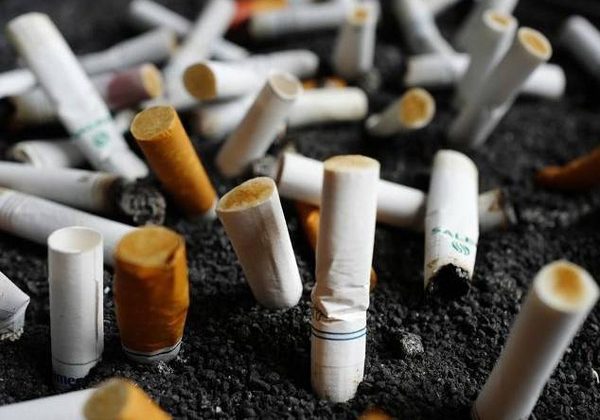 Cigarette smoke – poison in the air

Cigarettes have a lot in common with smog. They are one of the main causes of many chronic diseases. Cigarettes in the combustion process create smoke containing carcinogenic benzo (a) pyrene, soot, nitrogen oxides and other toxic substances including heavy metals. In total, cigarette smoke contains several thousand toxic substances, of which about 100 have been considered harmful or potentially harmful to health.

Cigarettes kill an average of 7.2 million people a year.