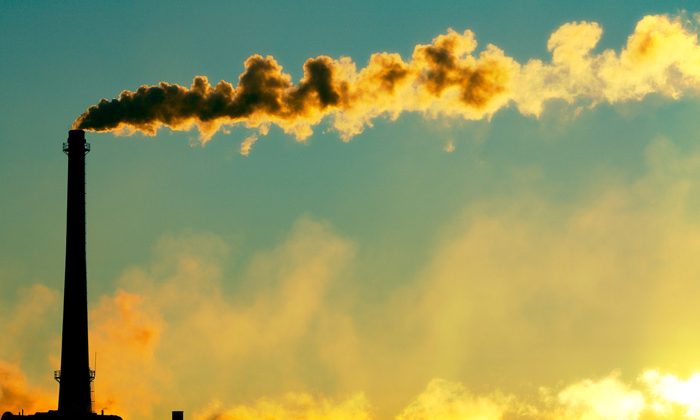 Sulfur oxides – poison in the air

Sulfur oxides are one of the ingredients of smog.

Sulfur oxides are a family of gases that includes dioxide (SO2) and sulfur trioxide (SO2). Sulfur compounds are used, for example, for the production of medicines (including antibiotics), dyes, fertilizers and plant protection products as well as a food preservative. Sulfur compounds are emitted into the atmosphere. Sulfur creates a colorless, very toxic gas with a suffocating, irritating odor. Gases emitted into the atmosphere undergo chemical transformations and become fatally harmful to health.

The presence of sulfur in the environment is one of the reasons for its acidification, which leads to a gradual dying of plants. High air sulphation leads to acid rain.

Short exposure to SO2 can cause breathing difficulties.
The human body absorbs SO2 through the mucous membranes of the nose and throat, which with prolonged exposure leads to damage to the respiratory system, increased susceptibility to infections, and serious inflammation and diseases.

Sulfur dioxide enters with blood and accumulates in key internal organs – in the trachea and bronchi, in lymph nodes, spleen, liver, eyes and even in the brain.
The accumulation of toxins causes inflammation to form, which can eventually become cancerous.

Children, the elderly and those suffering from asthma or other cardiovascular diseases are particularly vulnerable.